New Vauxhall Astra revealed in camouflage ahead of unveiling

Vauxhall has released camouflaged photos of the next-generation Astra compact ahead of its unveiling in several weeks. 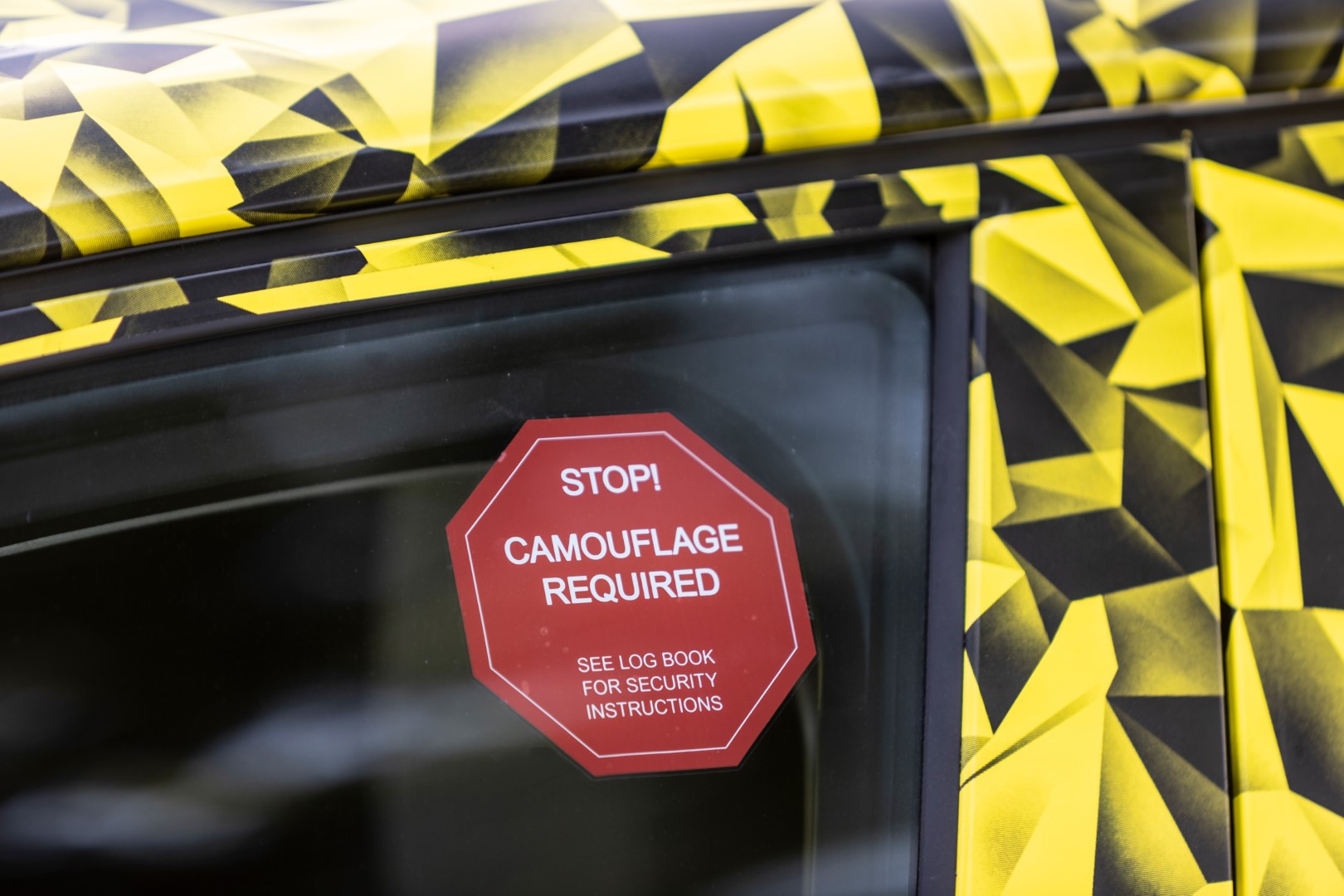 The new Astra, the 11th generation of the compact hatchback, moves to Stellantis’ EMP2 architecture from GM underpinnings, and will have a plug-in-hybrid drivetrain in addition to internal-combustion-only offerings.

It will be launched in the second half of this year, Vauxhall has said.

It is a sibling model to the new Peugeot 308, which will have a full-electric option starting in 2023. Opel has not confirmed that the Astra will also have an EV version. The 308 is available in two hybrid power levels as well as gasoline and diesel versions.

The Astra will be built in Stellantis’ factory in Ruesselsheim, Germany, including Vauxhall right-hand-drive versions. It will also have an estate variant.
The current Astra is built at Gliwice, Poland, and Ellesmere Port, England.

Opel said Tuesday in a news release that the Astra was completing final tests, including winter testing in Lapland and on-road tests near Ruesselsheim, and preparing for type approval ahead of sales.

The All-New Astra is nearing completion of its impressive test programme that has seen it head to the frozen arctic in the Swedish Lapland as well as undergone several laboratory, electronics and safety tests at Vauxhall/Opel’s Dudenhofen Test Centre in Germany. With the testing almost complete, the All-New Astra is one step closer to arriving in UK showrooms later this year.

“The demanding test programme of the All-New Astra is going exceptionally well”, says Astra Chief Engineer, Mariella Vogler. “The development team – which, by the way, comprises of more female engineers than ever before – has created an uncompromisingly cool new generation of Astra that will thrill our customers.”

With the All-New Astra, Vauxhall is demonstrating precision engineering in every detail and taking direct aim at the sweet spot of the compact market sector. The pure and bold design, new technologies and exciting powertrain line-up – including plug-in hybrid electric drive for the first time – are set to make the All-New Astra a benchmark 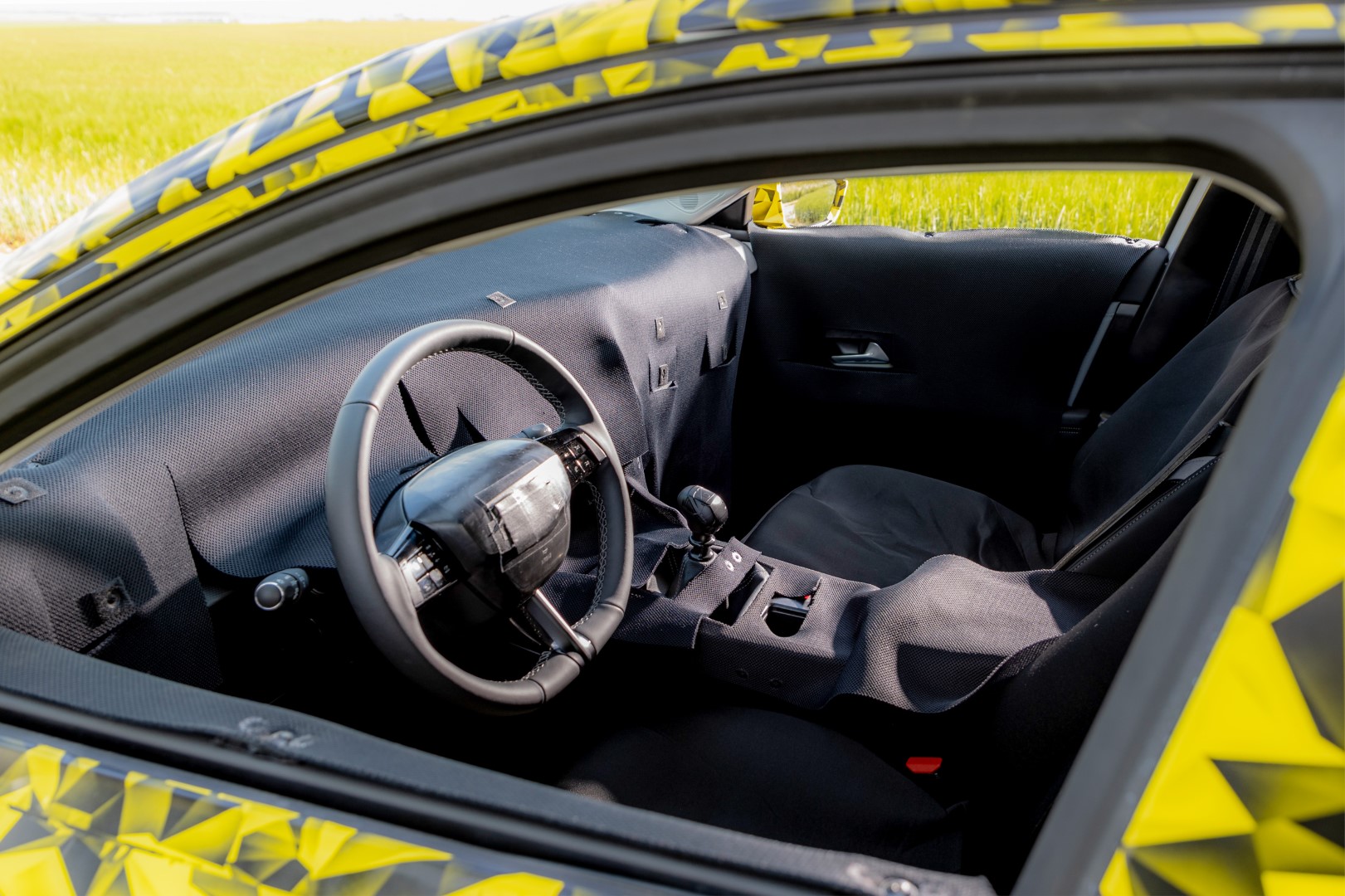 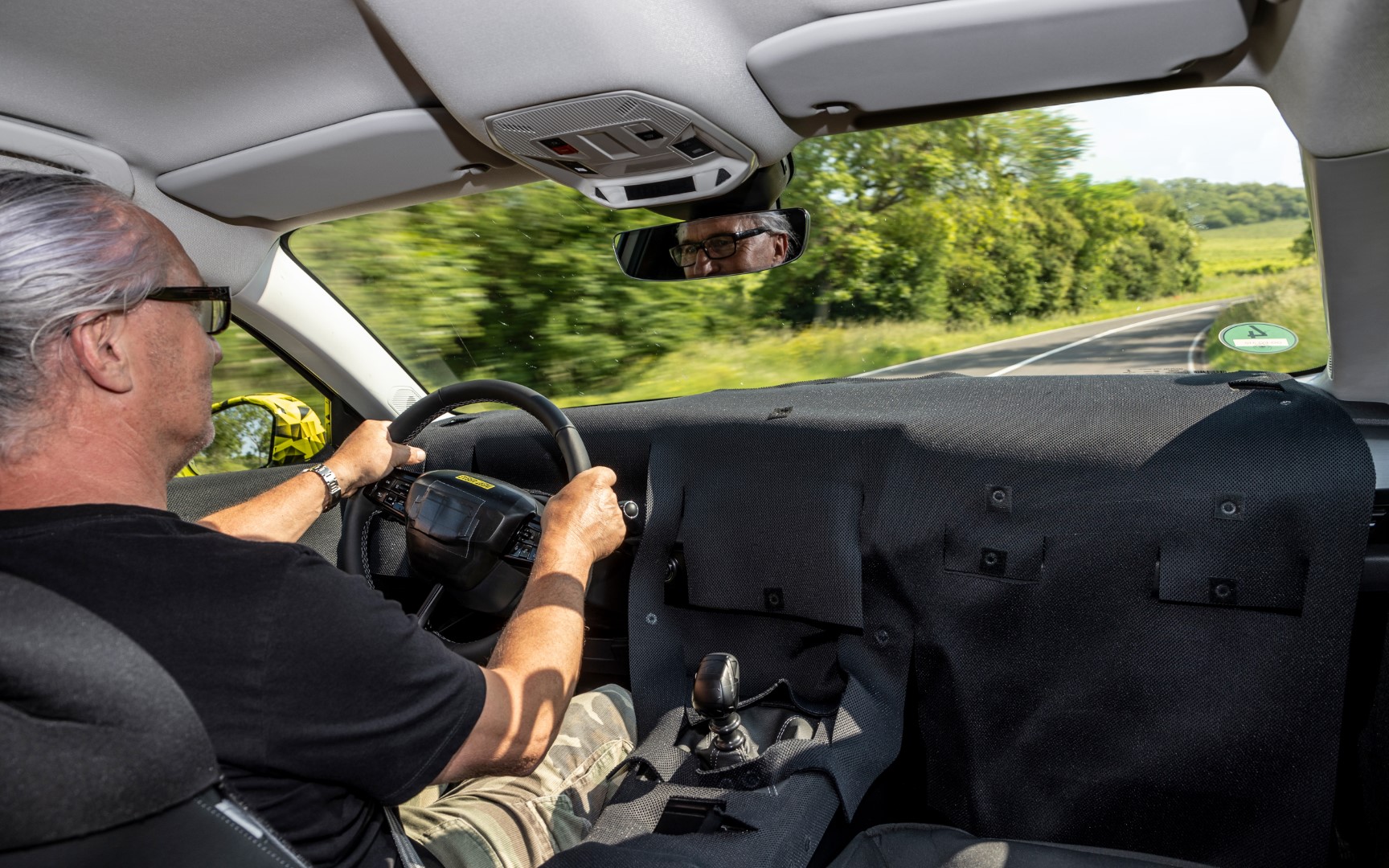 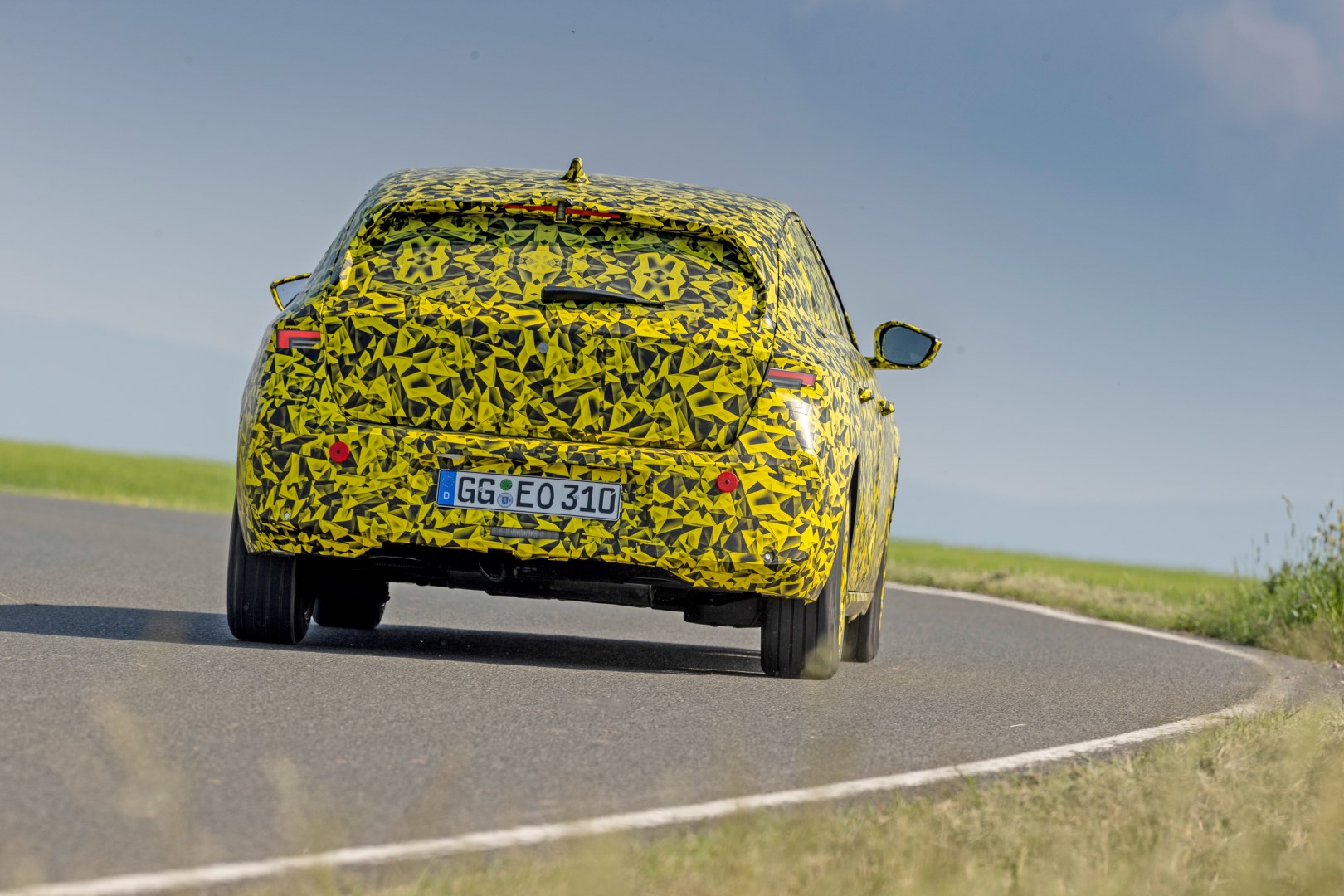 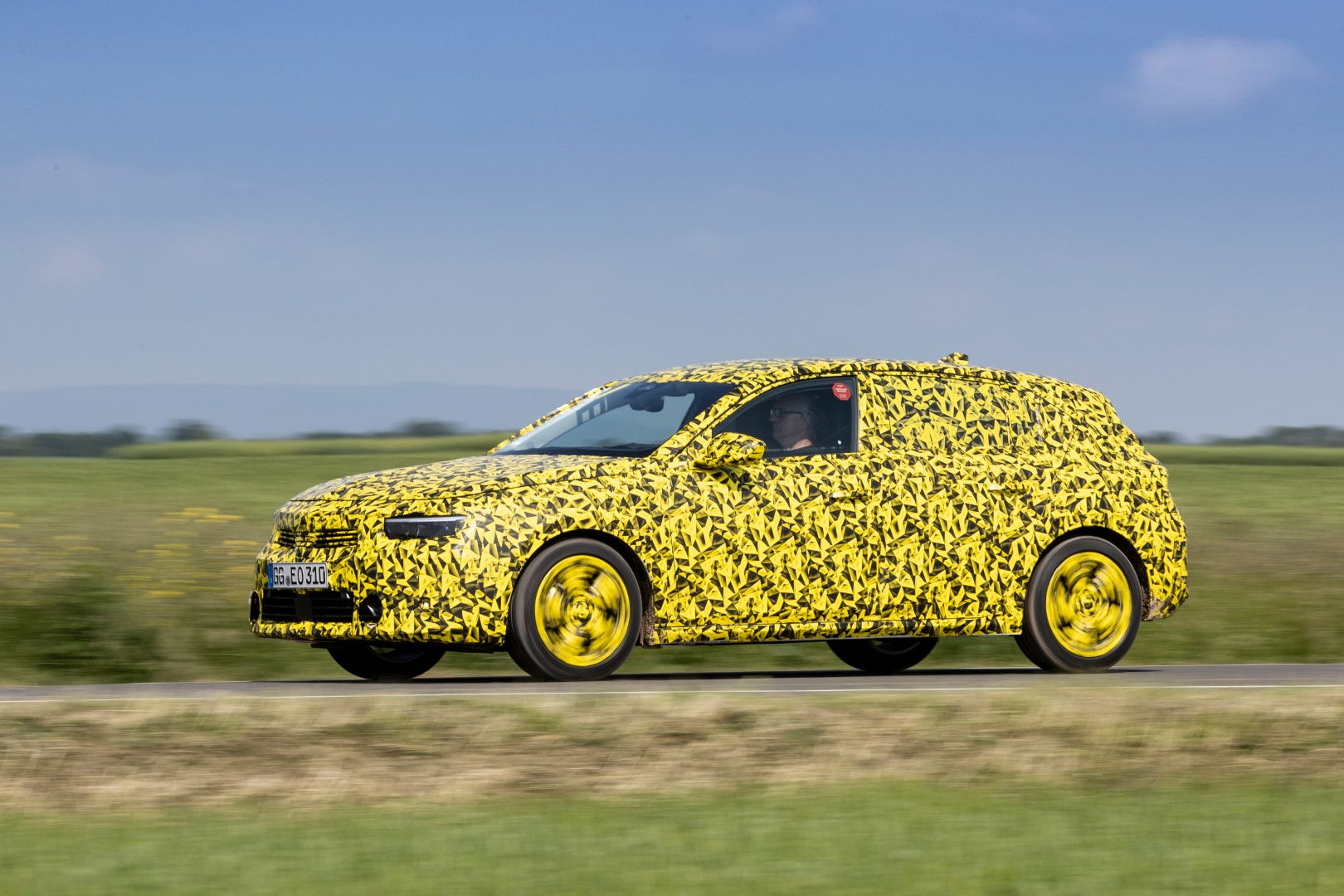 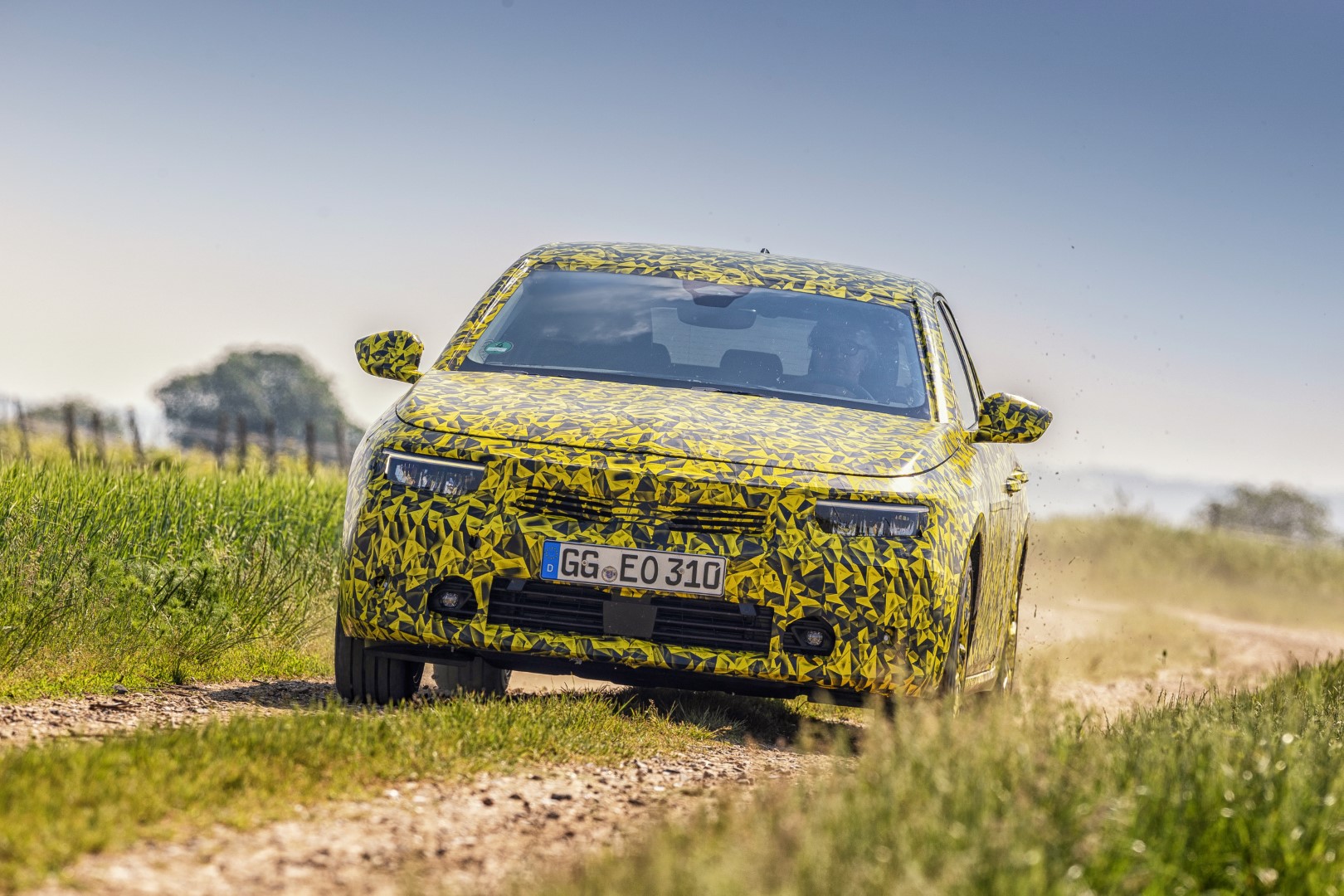 Our Vauxhall Astra Forums are free to join and open to all.